Tales from the Faerie Kingdom preview

This is the first tale of book two, The Last White Faerie: Tales from the Faerie Kingdom. 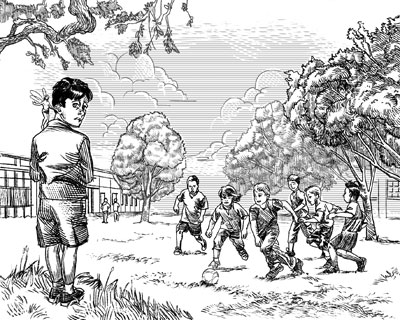 It was late spring in Timothy’s second grade year, and they had moved four times. Timothy didn’t have any children friends, at least none that he could ever keep. Timothy was a small, shy little boy. He had trouble making friends. Timothy did have one friend, however, a very special friend. His name was Plum, and he was a faerie no bigger than Timothy’s thumb. Plum was a faerie who belonged to the Faerie Order, Friends of Humans. He was a very enthusiastic little Faerie, but he was also a very, very young faerie.  Timothy was actually his first “friend.” 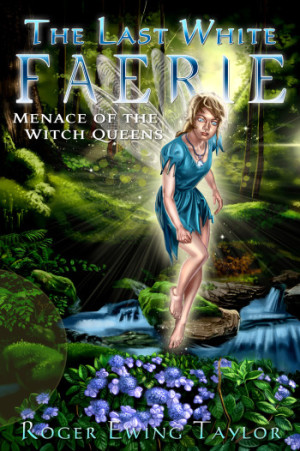